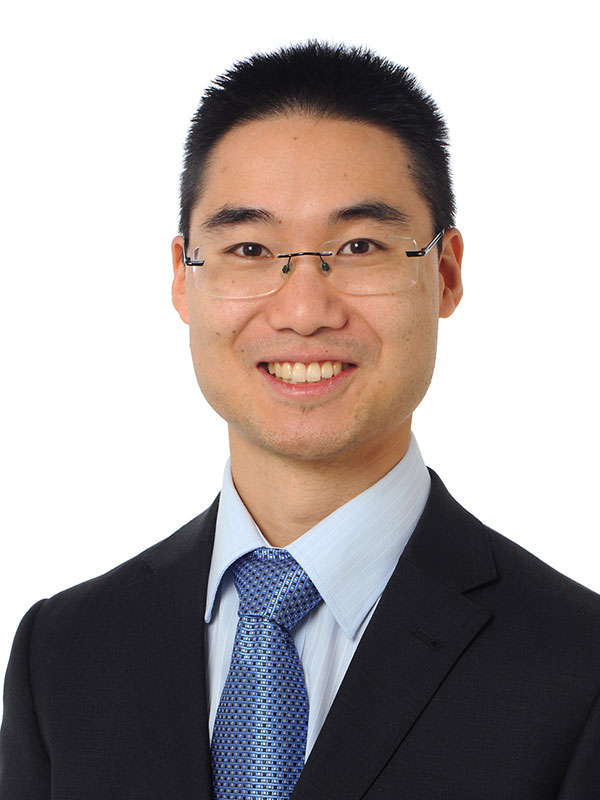 Mr Michael Hong is a consultant Colorectal and General Surgeon based in the West of Melbourne, with public appointments at Werribee Mercy Hospital and Western Health. He commenced his medical studies at The University of Melbourne in 2001 under a National Medicine Scholarship. After graduating with Honours, he commenced training in General Surgery at the Royal Melbourne Hospital. During his training he received the Gordon Gordon-Taylor Prize and the Clinical Committee Prize for the highest marks in both the written and clinical examinations – the only surgical candidate ever to achieve this in one sitting.

After being awarded his Fellowship in General Surgery, Michael underwent subspecialty training in Colorectal Surgery (ANZTBCRS). This was spent in high-volume hospitals with a strong focus on advanced laparoscopic colorectal surgery: Bankstown Hospital, Sydney and Western Health, Melbourne.

In addition to an ongoing commitment to clinical excellence, Michael has keen academic interests. He completed a Doctor of Medical Science about the use of administrative data for surgical outcomes. He received the Melville Hughes and Elizabeth & Vernon Puzey Scholarships. The thesis focused on comparing international outcomes in acute diverticulitis. He has numerous publications in peer-reviewed international journals, which he has presented at conferences around the world. He is heavily involved in teaching, including being an instructor for Early Management of Severe Trauma and Surgical Skills courses. Michael remains actively engaged in the training and examination of future doctors and surgeons. He is an Honorary Fellow in the Department of Surgery, University of Melbourne.

In his limited spare time, Michael is a keen classical violinist and a member of the Corpus Medicorum, an orchestra of mostly doctors who are also talented musicians. He is married with two children.

Collaboration, quality and value in healthcare are the cornerstones of Michael’s surgical practice. He endeavours to provide every patient with a thorough assessment, a comprehensive treatment plan and high quality surgery. The highest quality surgery can only be achieved through collaboration with other health professionals and hospital staff who share the same vision of patient-centred care.